This section of the site is in the Attic. It was formerly active and is now frozen. Don’t expect any update - you may contact me for archeology purposes only :) .

For reference here’s an (old, blurred) screenshot of the project : 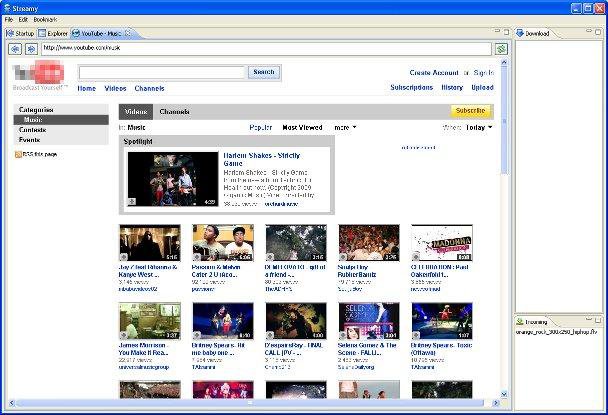 For reference here are some collected screenshots of the pitch :

The drag-and-drop feature to your 2009 audio player - including ffmpeg MP3 conversion ! :

A bookmarks section, with site-screenshots :